Soil – the importance and protection of a living soil 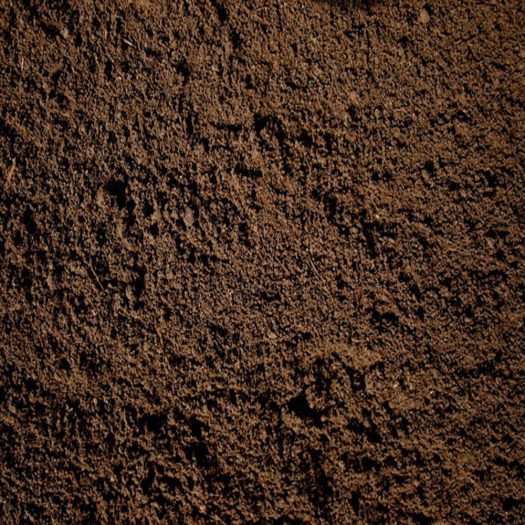 Policy Document
Soil – the importance and
protection of a living soil

We will be putting many useful posts on here. Also lots about of picture of nature at its best!!!

If you want your picture to be on here email it over to me @ sales@meredithnurseries.co.uk

Over 30 years experience providing quality service to our customers!